FREE shipping on all domestic U.S. orders over $75Shop now

How can you feel peaceful in this uncertain time?

Receive Spiritual
Advice from the Saints 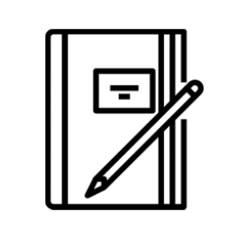 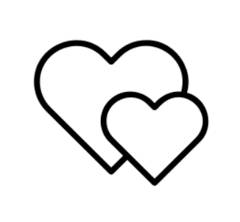 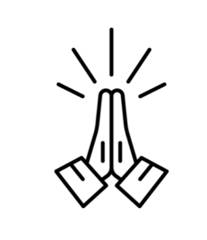 Unlocking the Secrets to Finding Peace

What are customers saying?

A guide to help you find peace 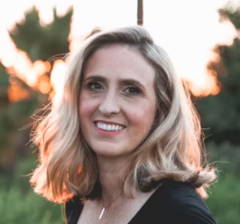 Thank you for making a product that will help help me focus on my daily prayer. Especially just before lent! 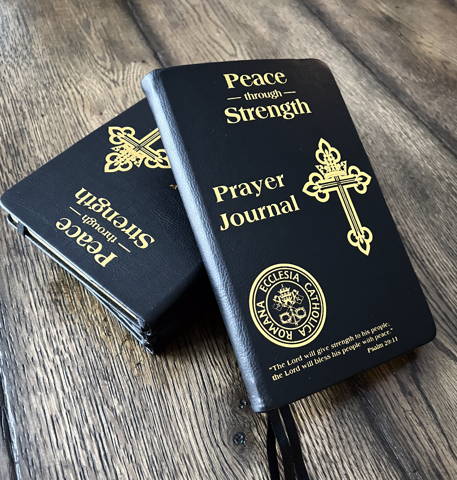 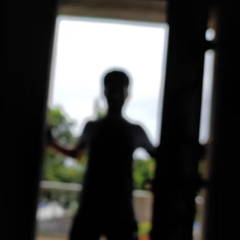 It's time for a change.

After nearly 2 years of a constant state of anxiety, I am determined to adopt practices that will help me be more strong. Thank you for taking us on this journey with you Father Rick! 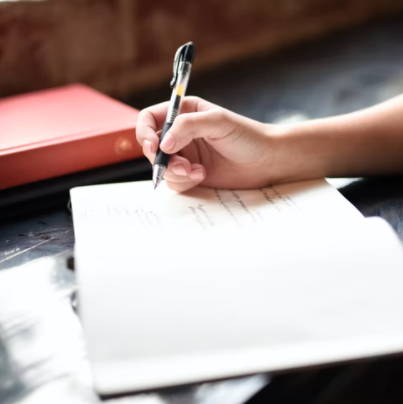 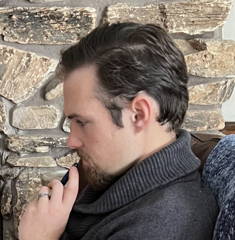 Exactly what I needed.

This is the guided journal I needed. Thank you. 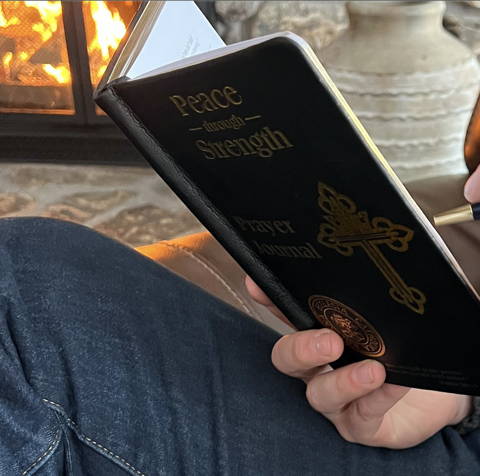 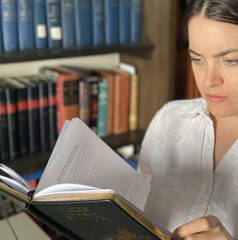 My husband bought me this item as a gift and I was so surprised by the quality. I've written in journals before and this far exceeded my expectations. Gold pages, leather cover, ribbons and elastic band. So beautiful. 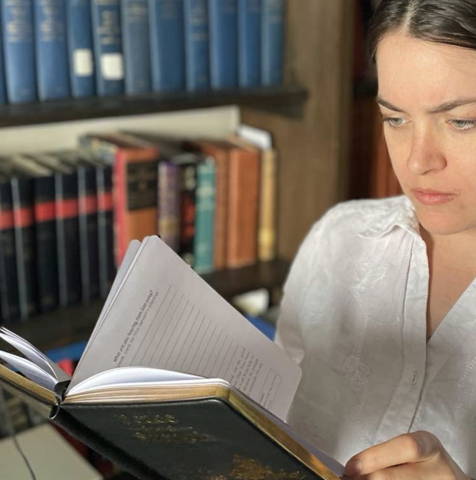 Our mission is to prepare the faithful to stand firm against the tactics of evil.

If you haven’t found the answer you need,

email us at support@romancatholicgear.com

What does Roman Catholic Gear sell?

Looking for a Roman Catholic necklace, rosary, bracelet, chaplet, or something else? Roman Catholic Gear sells all these types of items and more. We are most famous for the Combat Rosary™, a military pull-chain inspired rosary originally designed by Father Richard Heilman. We also sell books and U.S. Grace Force equipment.

What is the USGF?

The U.S. Grace Force is not a real branch of the U.S. military, but is a proposed branch that takes up St. Paul’s call to: “Be strong in the Lord and in his mighty power. Put on the full armor of God, so that you can take your stand against the devil’s schemes. For our struggle is not against flesh and blood, but against the rulers, against the authorities, against the powers of this dark world and against the spiritual forces of evil in the heavenly realms.” —Ephesians 6:10-12

We want you to be completely satisfied with your purchase. We are confident that you will be happy with the quality of our products. However, if you are not satisfied with your purchase, you can return the products to us for a full refund. Please contact us within 30 days of receiving your order to obtain a return authorization number. We will not accept any returns without a return authorization number. Once a return is authorized, we will refund your payment less any shipping charges and handling fees. If you received free shipping on your purchase, we will deduct the shipping fees we had to incur to ship the products to you. Please return authorized orders in its original form and packaging. We must receive the return within 30 days from the day the return authorization was issued. We reserve the right to reject any returns and exchanges that do not meet these conditions.

What are my shipping costs?

We offer FREE shipping on all domestic U.S. orders over $75.

How do I get in touch with someone at RCG?

Find us on Facebook @RomanCatholicGear    |     Join the US Grace Force community. 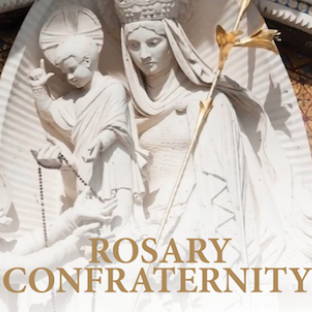 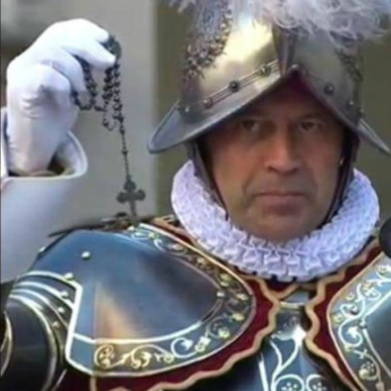 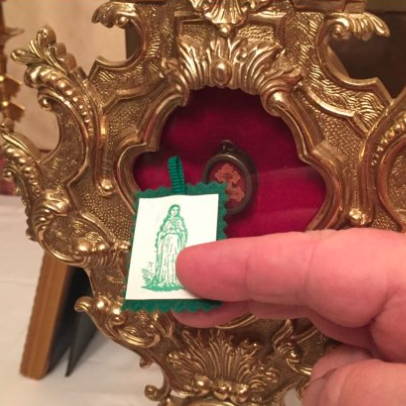 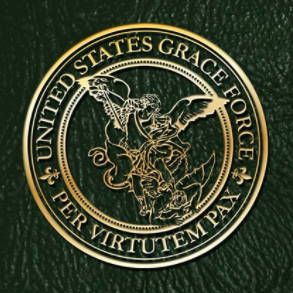 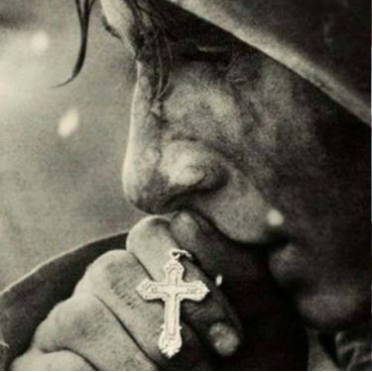 ACT OF CONSECRATION TO THE IMMACULATE HEART OF MARY

O Mary, Mother of God and our Mother, in this time of trial we turn to you.  As our Mother,...

How to Journal During Mental Prayer

Journaling is a powerful tool to focus your mental prayer on what you truly want to say to the Lord...